It’s not hard in this tough jungle
Cuz I’m the one who jumped into it, I’m okay
We goin’ higher in the next city
Looking down at the buildings, fly all day

Poison, traps, poisonous mushrooms, lay em all out
I’ll survive in the end, I’ll survive somehow
I know, you can try setting up traps but I’ll step on it even harder
There’s only one answer, you just need to do it

So many thorns, I’m holding onto the scars
There’s no time to rest
I’m alright, I’ll endure and keep going
Just need to look ahead and run

Run through the maze like a beast
Avoid the roads that look too similar
I’m not experienced but it’s a new challenge
Imma Bear Grylls, put away all the things that block my dreams
I’m running, it’s an adventure toward my dreams

This site uses Akismet to reduce spam. Learn how your comment data is processed. 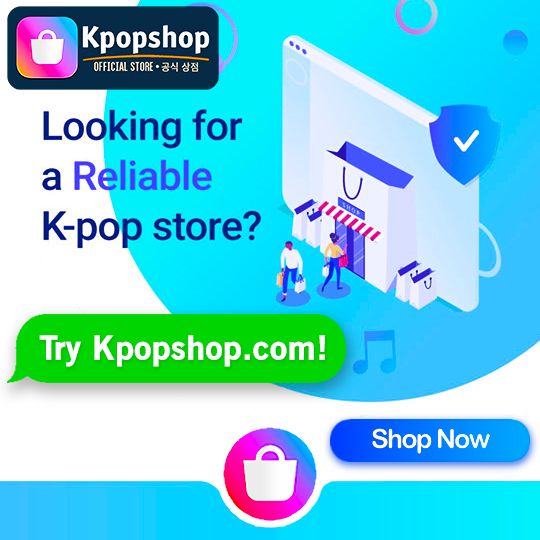